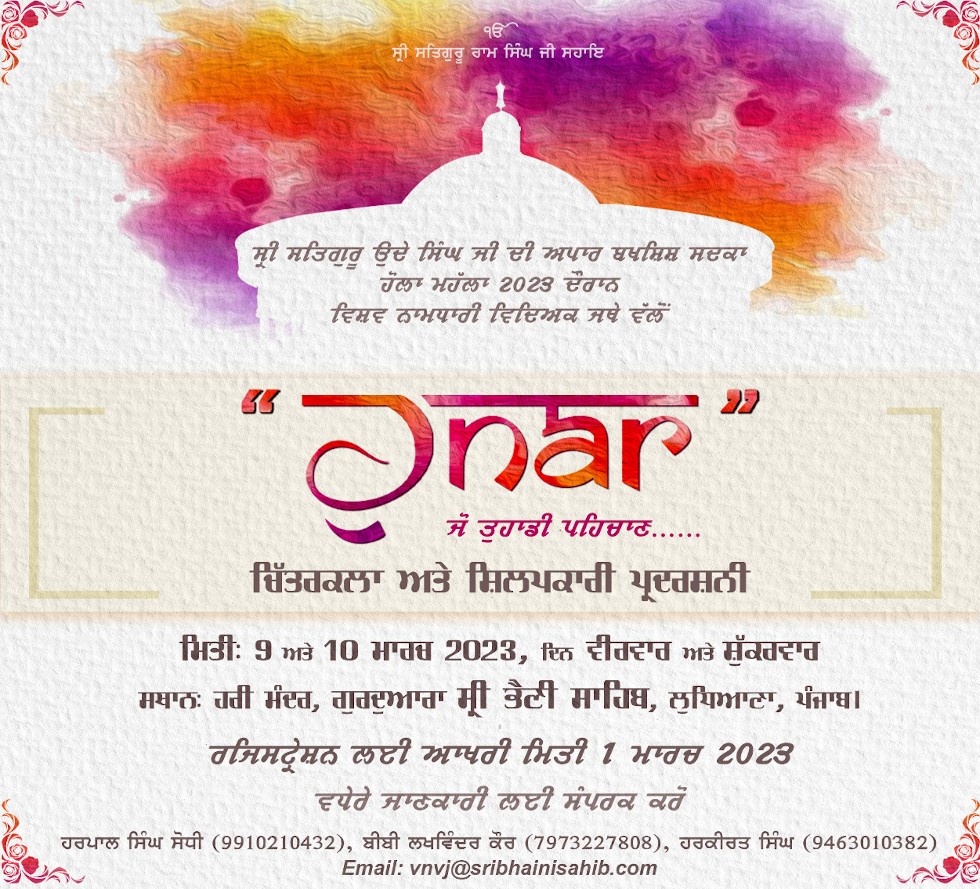 The Namdharis also known as Kukas are an integral part of the Sikh community. Impeccably dressed in their white ensemble of Kurta and Churidaar Pyjama adorned with a traditional round white turban on top, they have their own unique identity. The Namdharis believe that Satguru Balak Singh Ji (1785-1862) whom Satguru Gobind Singh Ji blessed at Hazro (District Attock also known as Campbellpur, Western Punjab – Now in Pakistan) baptized Satguru Ram Singh Ji (1816-) and handed over the Spiritual mantle to Him during His army days itself.

Incarnated into the family of a hard working carpenter in village Raiyaan (Ludhiana-Punjab), Satguru Ram Singh Ji as a soldier of the Sikh Army during and post the Golden Age of Maharaja Ranjit Singh's rule (1837-1845), witnessed not only the treachery of the Dogras, the conspiracies for the throne, the divisive policies of the British but also the eroding values and tenets of Sikhism. Analyzing this situation closely, Satguru Ji resolved to restore the glory of the Sikh Khalsa and to gain independence from the British.

Social reforms by the Namdharis/Kukas

The 'Sant Khalsa' - order of the Sikhs baptized by Sri Satguru Ram Singh Ji are known as Namdharis or Kukas. In the history of the Indian Freedom Movement the 'Kuka / Namdhari Movement' occupies a place of pride as the first mass movement that raised the collective consciousness of the society and the people at large against the British colonization of India.

With his prudence and foresight Satguru Ram Singh Ji realized that the Sikh kingdom, attained in the eighteenth century through several trials, tribulation and sacrifices would cease to exist due to the eroding of values and tenets of Sikhism amongst not only the Sikh Royalty but also within the society at large. He opined that British Colonization could only be challenged then by embracing the true values of Sikhism and adopting a more humane way of life. Before challenging the might of the British, Satguru Ram Singh Ji set into motion an era of religious and social enlightenment. 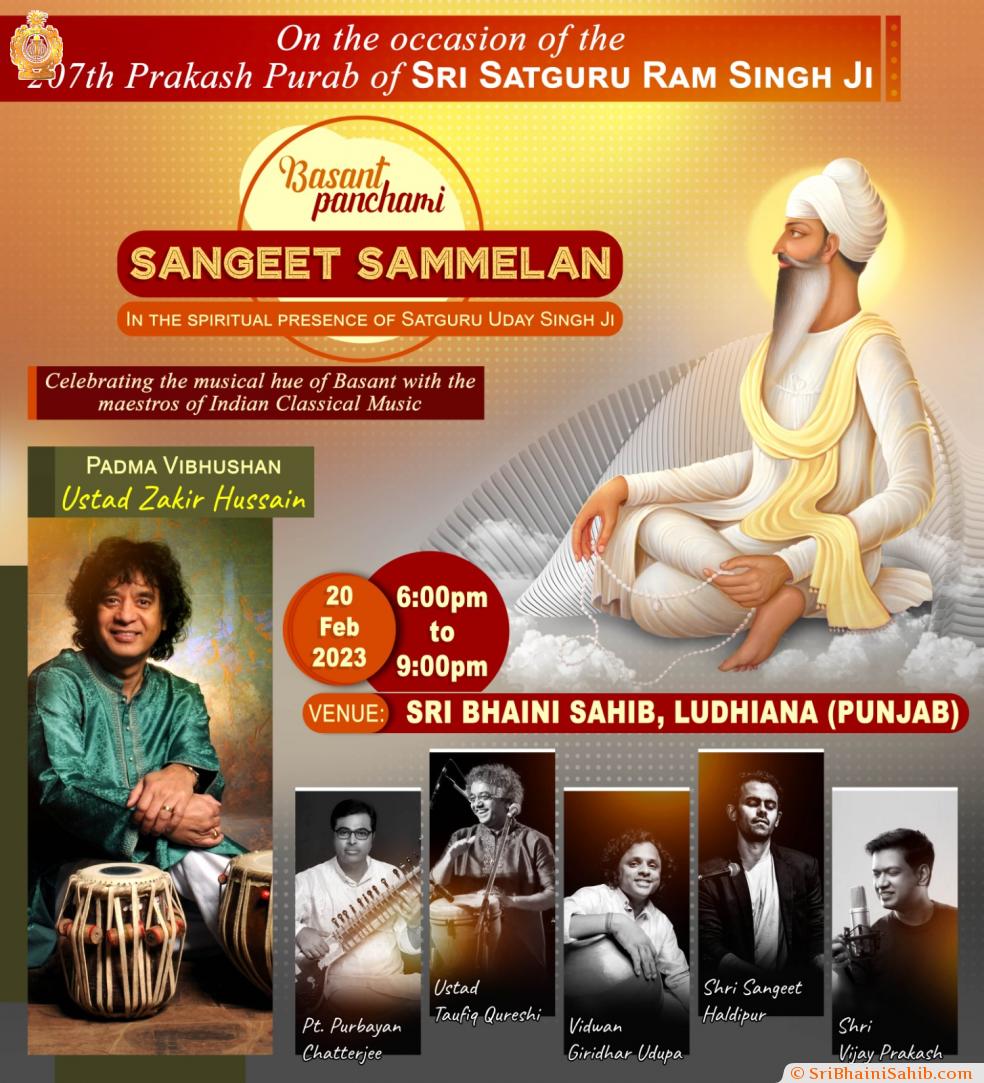 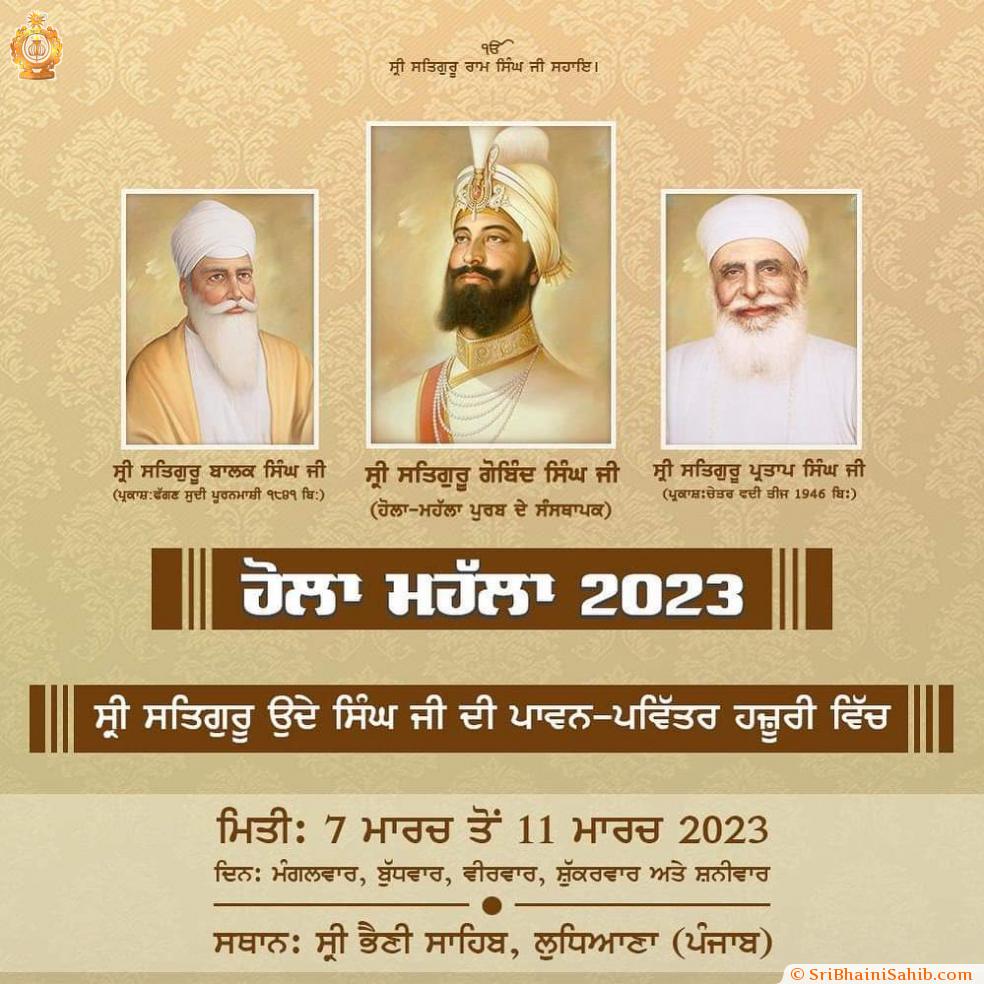 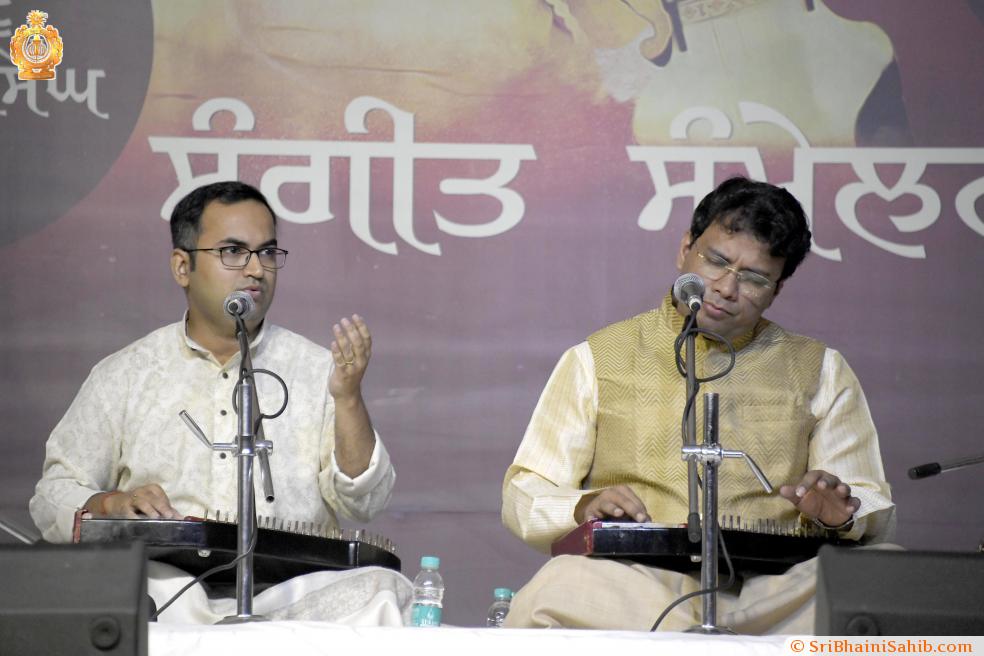 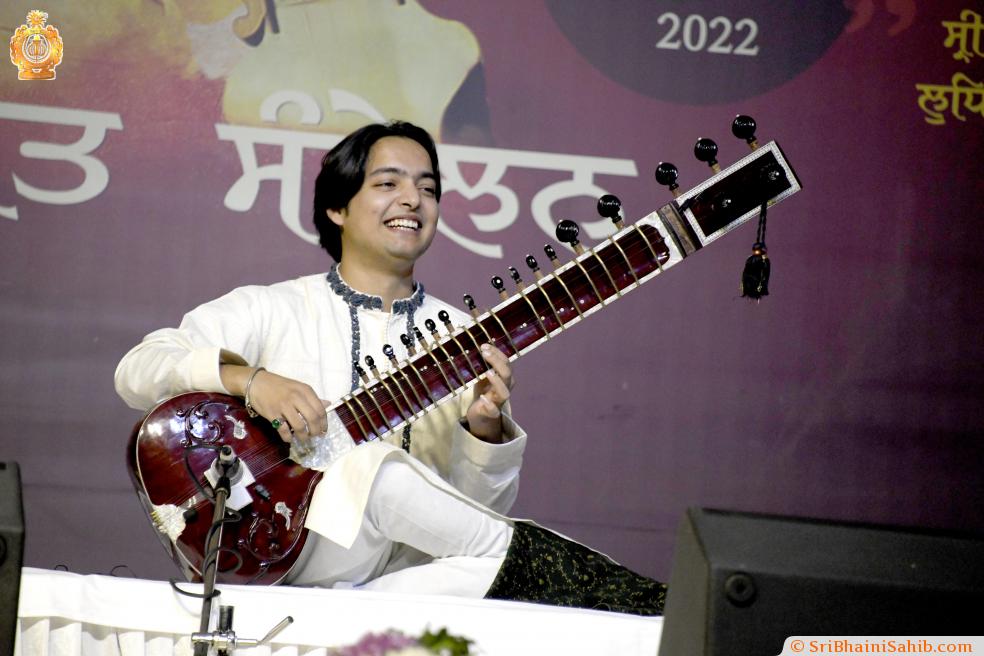 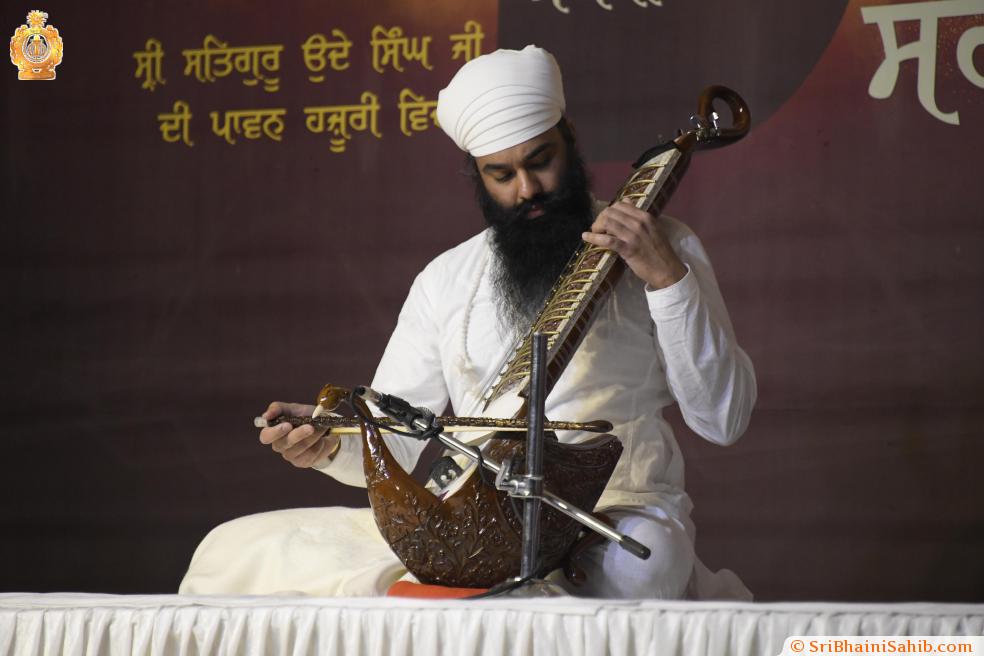 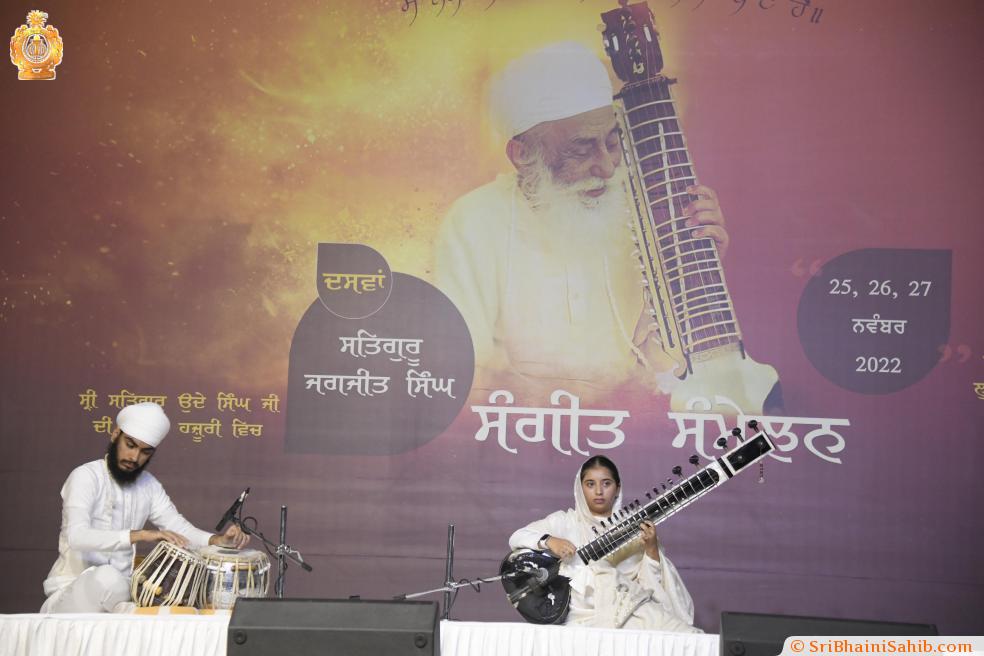 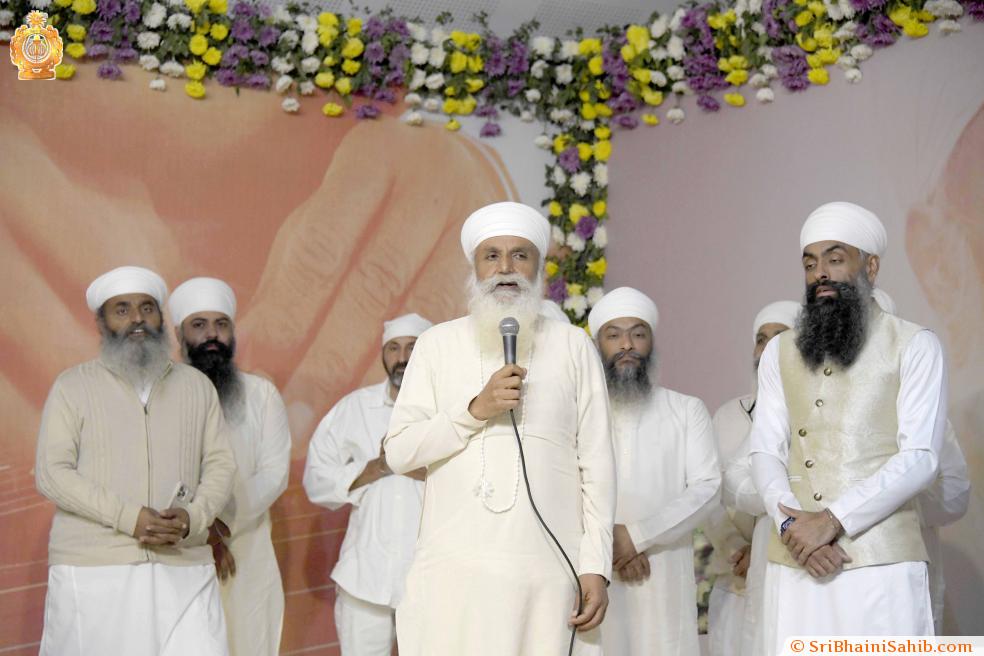 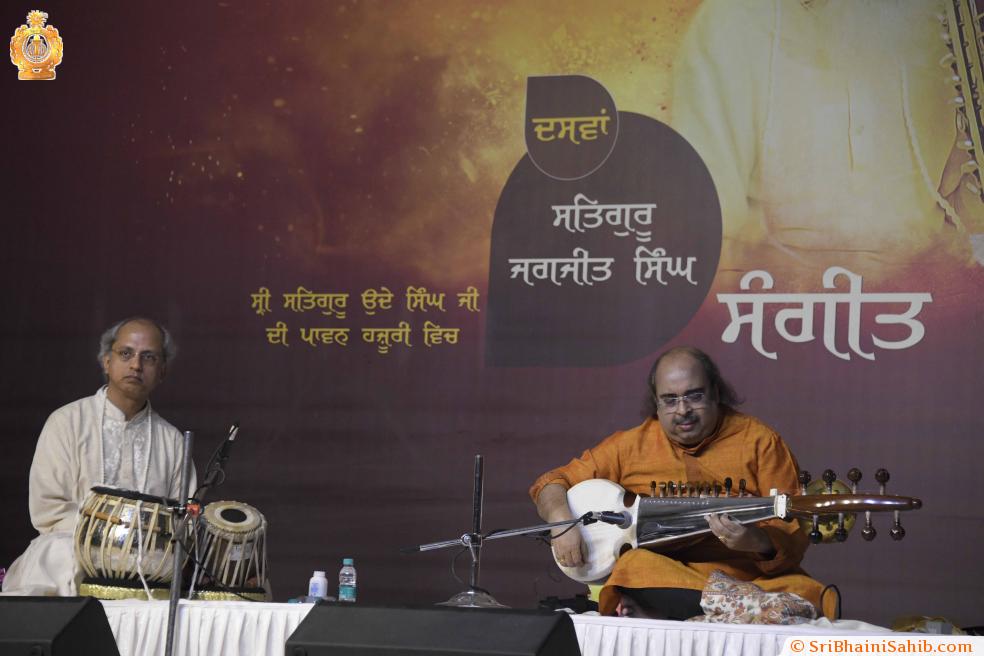 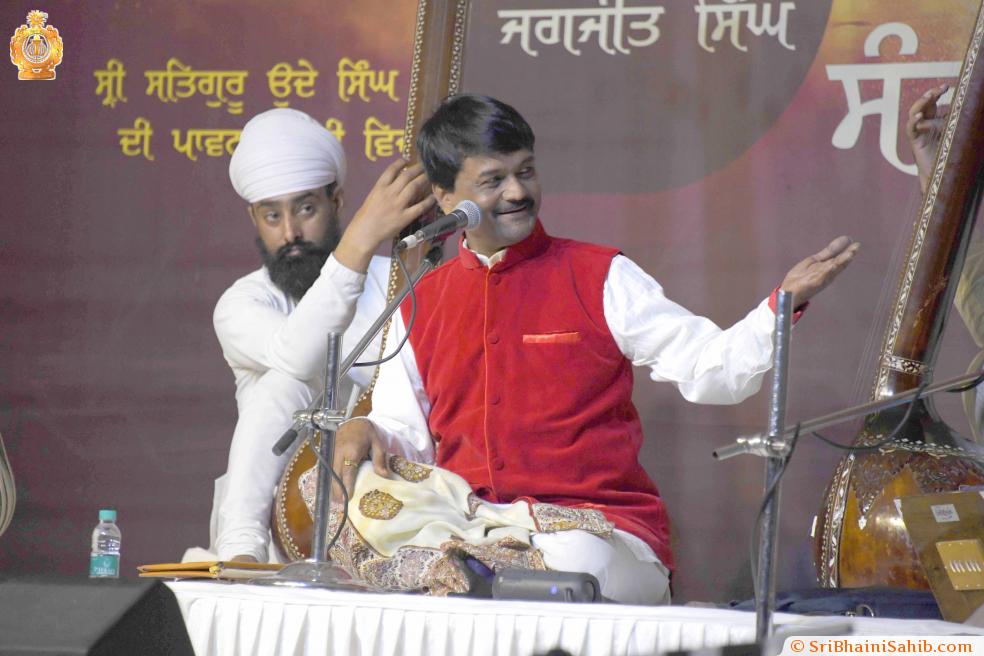 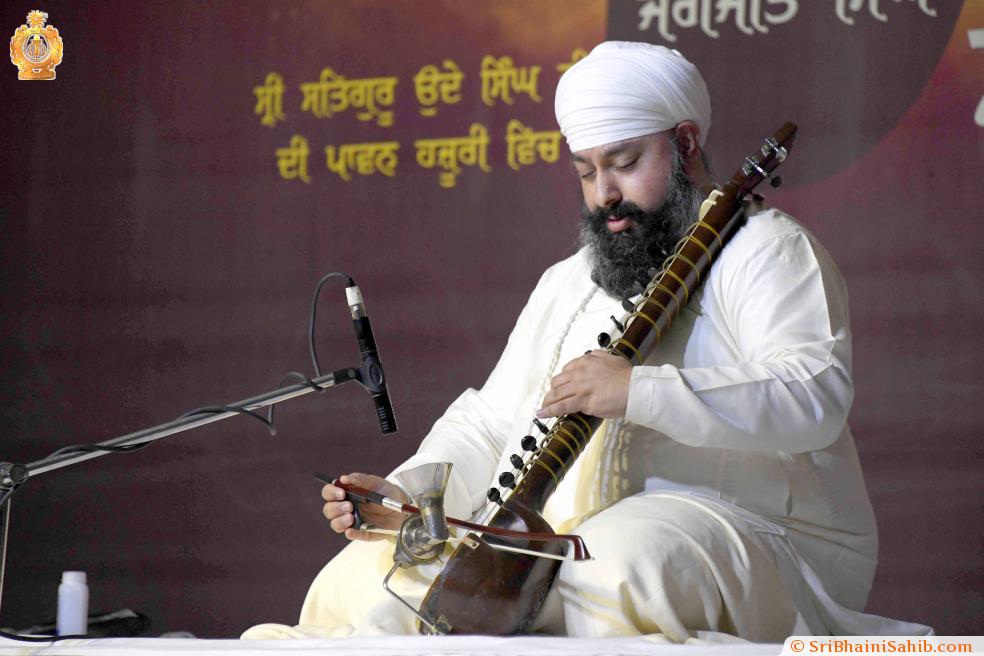 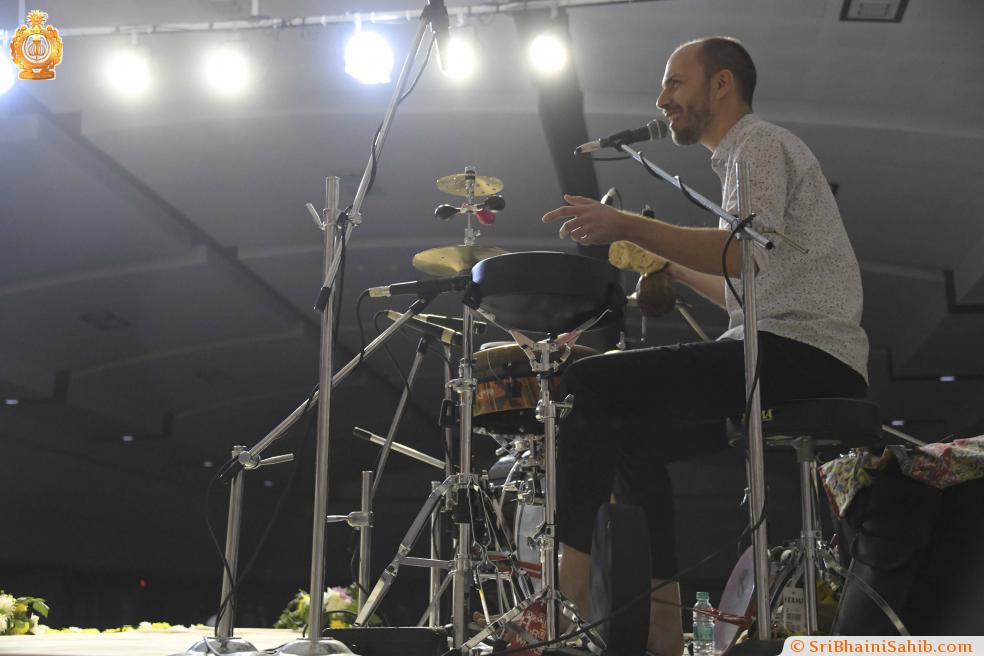 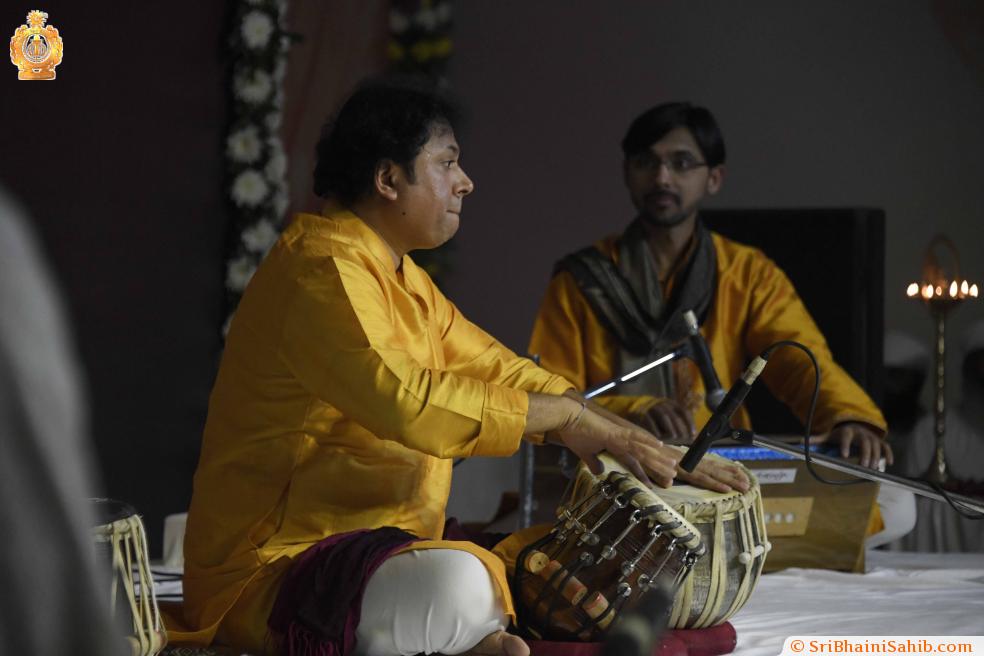 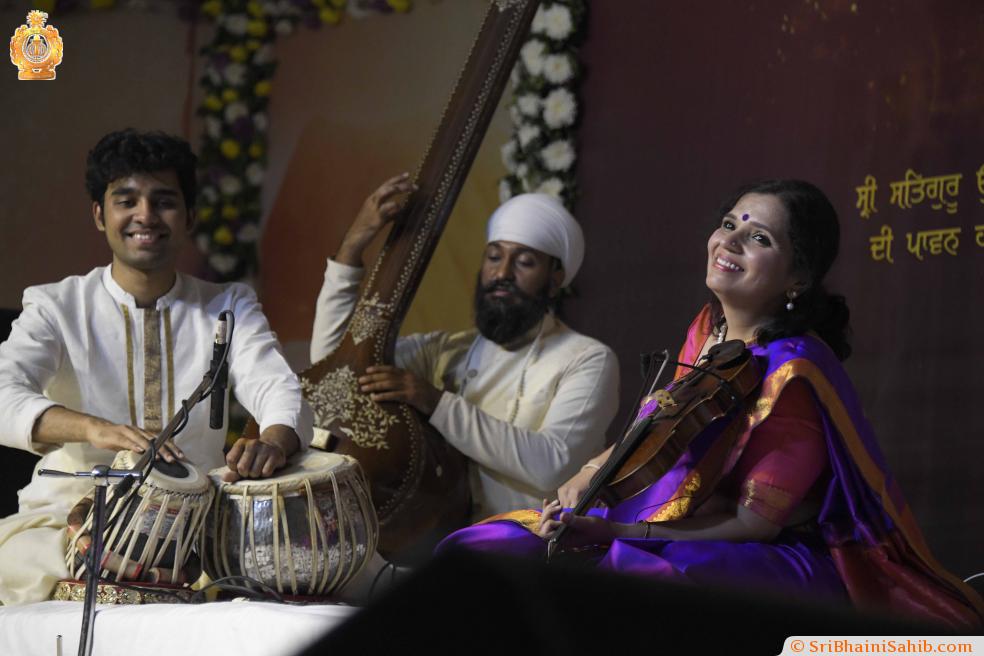 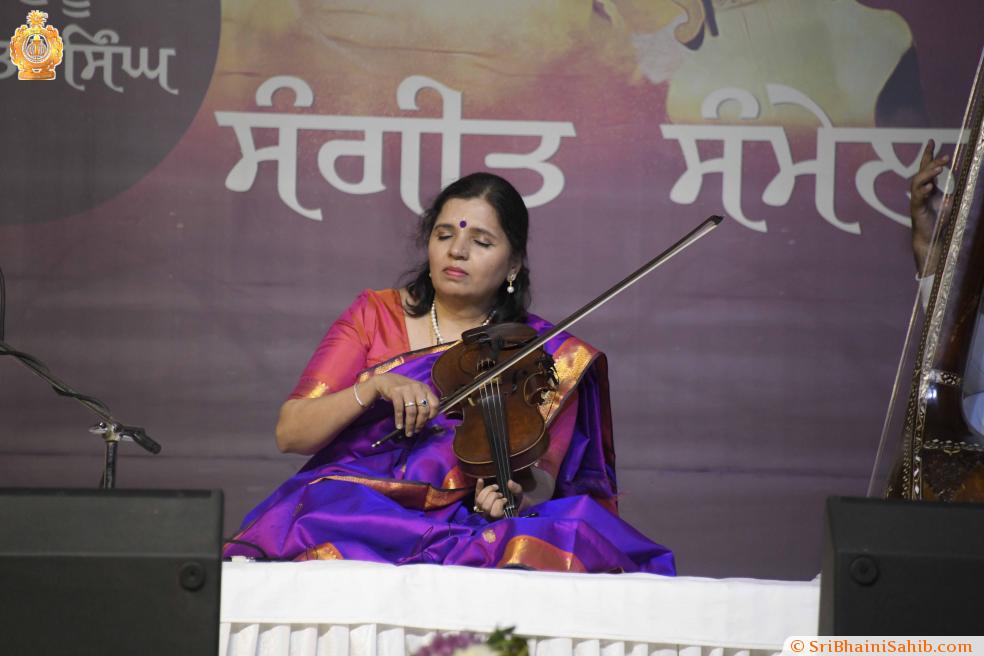 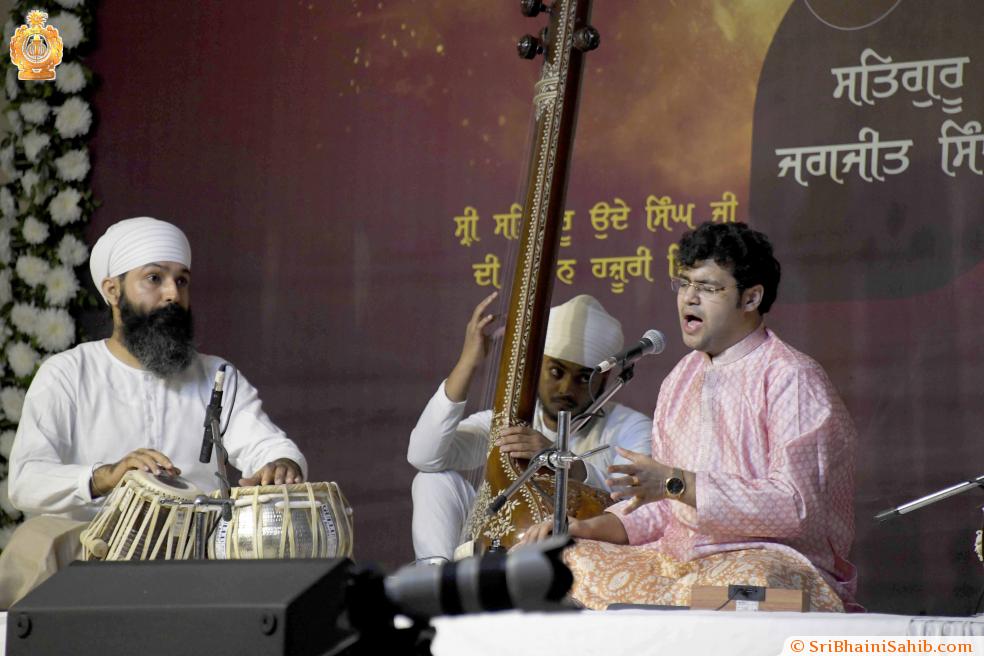 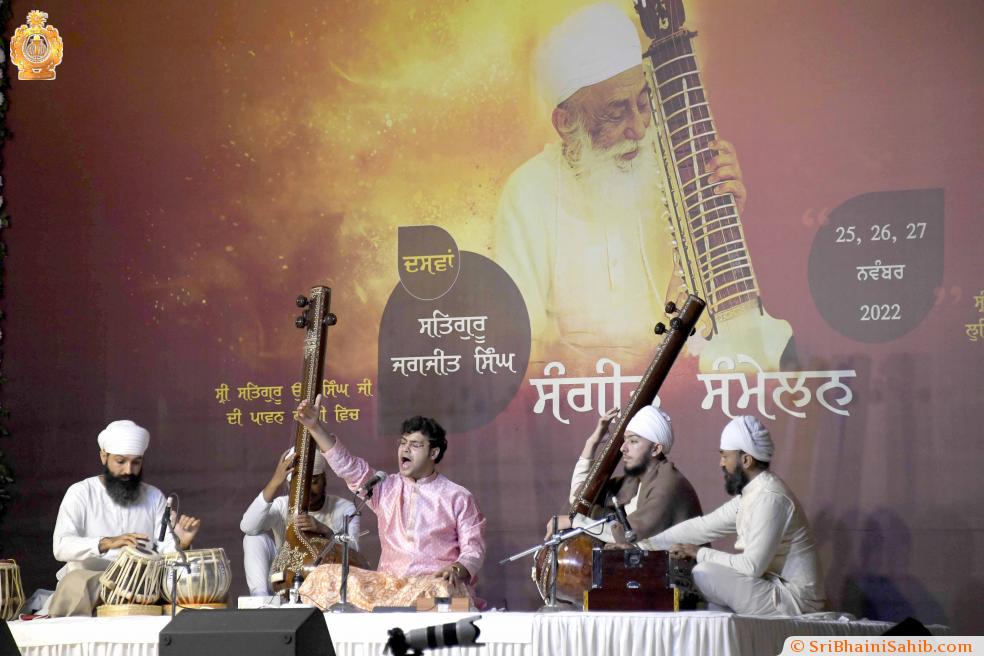 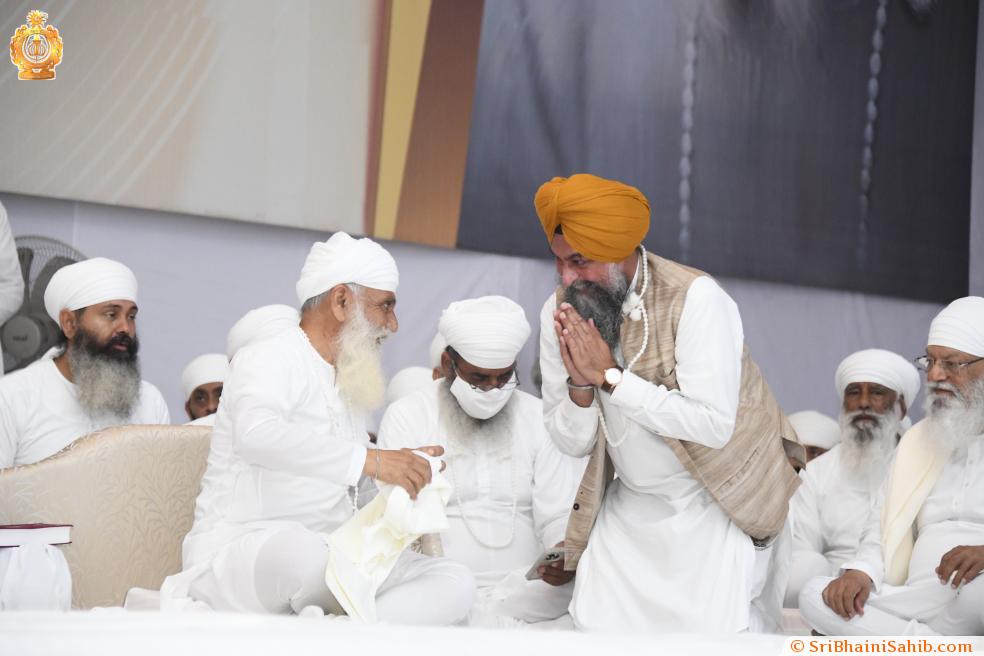 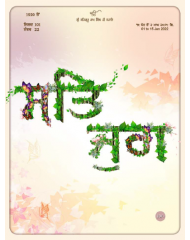 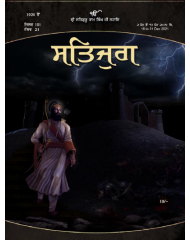 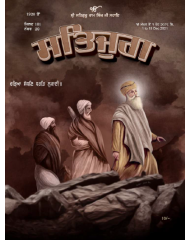